Get fresh music recommendations delivered to your inbox every Friday.
We've updated our Terms of Use. You can review the changes here.

from A Hero Of Our Time by Amy Blue 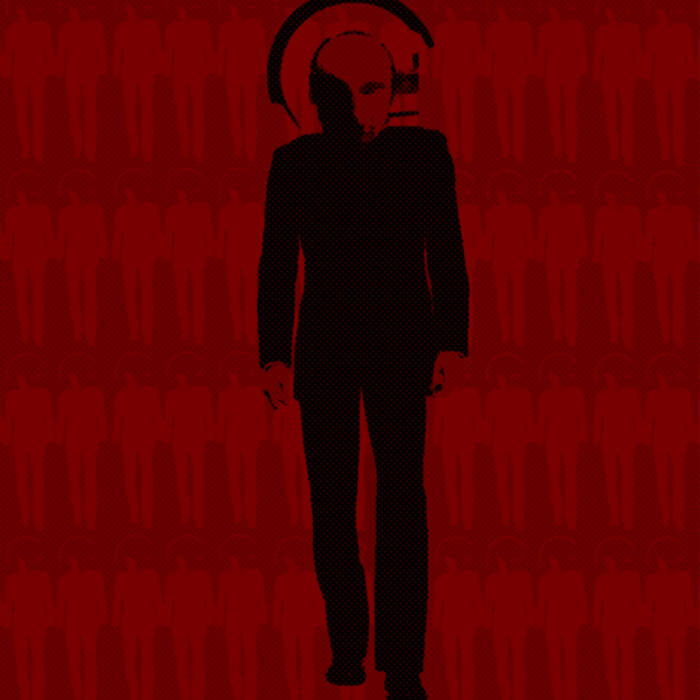 Formed in the cold winter of 2003, AMY BLUE is now 15 years old. Hailing from South London in the UK, they've released two albums, two EPs and two compilations, including the critically acclaimed 'The Fortress & The Fatalist' and 'On The Pleasure of Hating'.

Their hotly-anticipated third album, THE UNWINDING, will be released Q4 2018. ... more

Bandcamp Daily  your guide to the world of Bandcamp