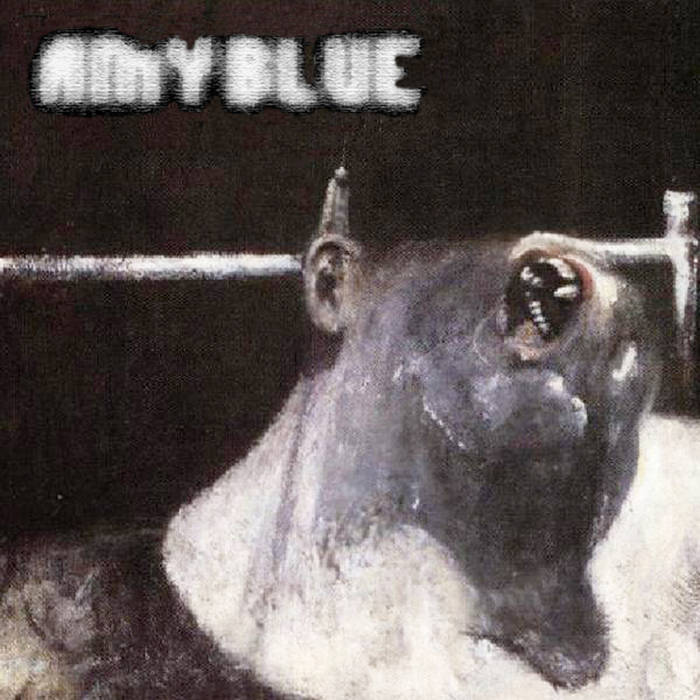 The first EP by AMY BLUE was written and performed by the original two-piece line up using only a laptop, 2 guitars and thirty-six guitar pedals. And there's a mandolin on 'Silvery Sea'. Mashing up shoegaze, doom rock, noise, and electronica, it's a schizophrenic mix of Sonic Youth, Kid 606 and The Velvet Underground.

All songs written and performed by JP Rutter and Simon Chatterton.

Formed in the cold winter of 2003, AMY BLUE is now 15 years old. Hailing from South London in the UK, they've released two albums, two EPs and two compilations, including the critically acclaimed 'The Fortress & The Fatalist' and 'On The Pleasure of Hating'.

Their hotly-anticipated third album, THE UNWINDING, will be released Q4 2018. ... more

Bandcamp Daily  your guide to the world of Bandcamp